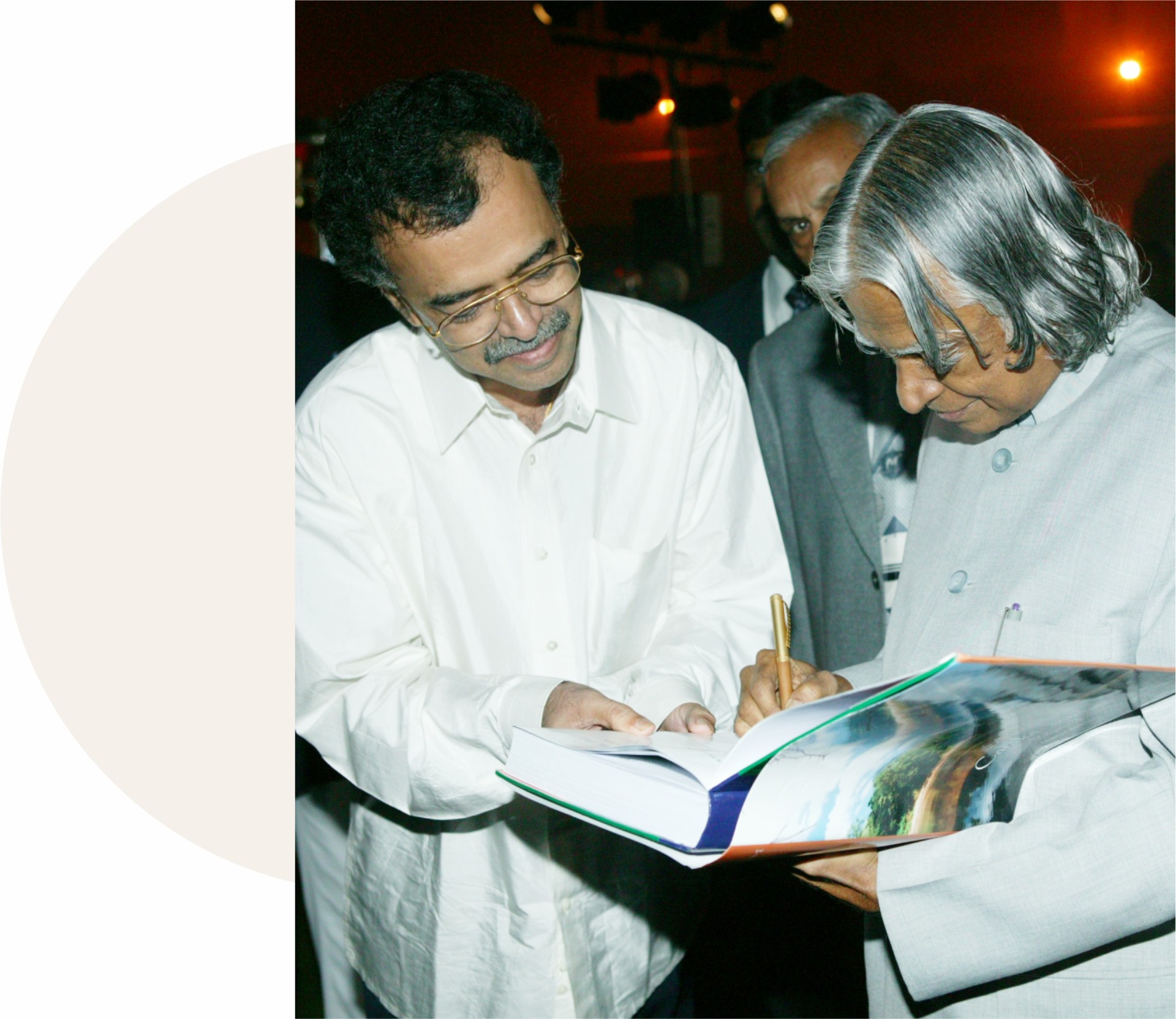 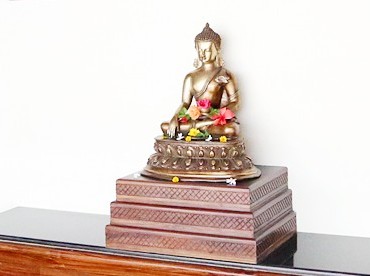 Muniyal Ayurveda was born with a vision to uphold the glory of Ancient Indian Wisdom. Muniyal Ayurveda took its inspiration from Late Dr. U. Krishna Muniyal, who practiced Ayurveda for more than 40 years and was the disciple of Pandith Taranath, a great Ayurveda scholar who had treated Mahatma Gandhi several times. Ancestors of Muniyal family have successfully treated patients with acute and chronic illness. This passion for Ayurveda has propagated through generations of Muniyal Family and has led us build centres of excellence in Ayurveda Education, Hospital, Research centre & Pharmaceutical unit which produces over 200 ayurvedic products. We believe we are strengthening the present and nurturing the future of Ayurveda through our endeavours. 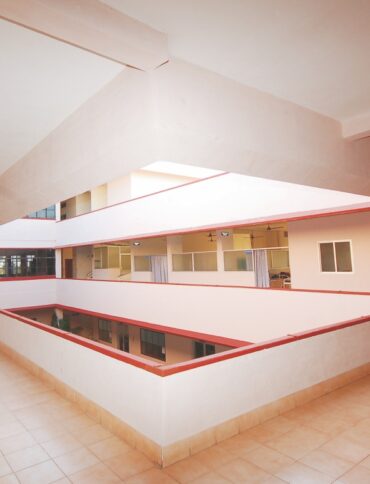 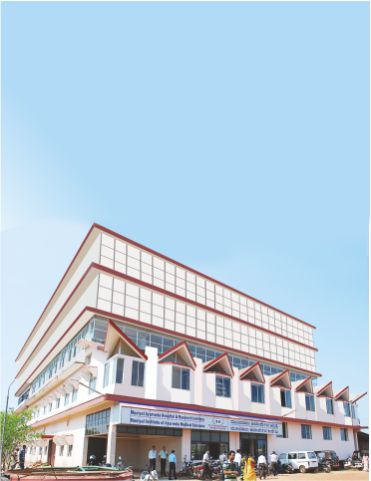 Muniyal Institute of Ayurveda Medical Sciences, was established with a vision to impart the knowledge of Ayurveda to one and all.
Read More 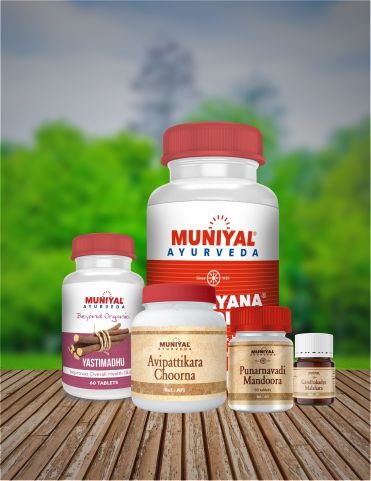 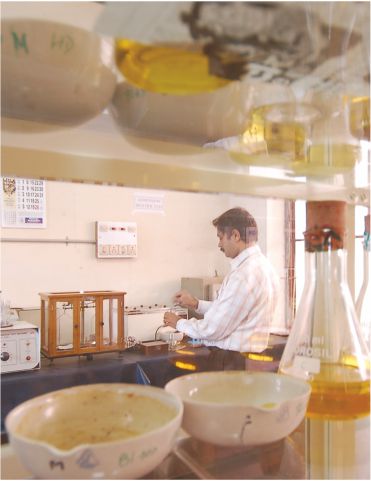 Muniyal Ayurvedic Research Centre, founded in 1990, is an organization for reviving the glory of Ayurveda.
Read More 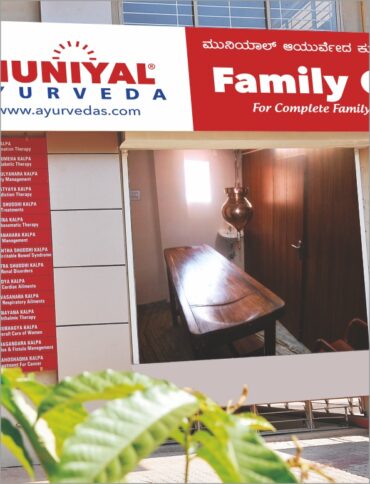 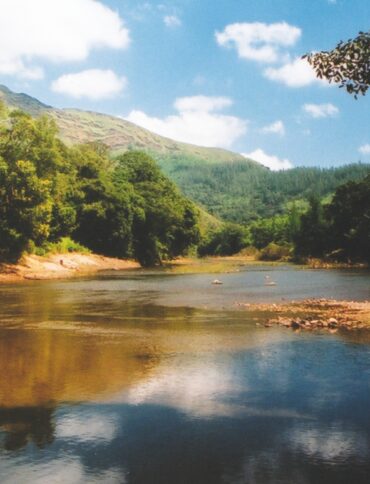 The concept of Herbal Gardens is a novel idea of the Trust. Presently it involves villagers in and around Muniyal.
Read More

Ayurveda, ‘The Science of Life’ is one of the oldest healing systems. It was developed in India and has been serving the mankind for more than 4000 years and still survives just because of its sheer therapeutic value. In the event of findings, which have proved that ayurvedic medicines cure the diseases by strengthening the body immune system is now considered to be the most scientific approach towards health, therefore the relevancy of ayurvedic treatment is become more significant.
The greatness of AYURVEDA can be summed up with the help of a single Shloka in Sanskrit pertaining to the definition of “Swasthya” disease less state.

This means that the human being is considered to be completely healthy only when the body constituents namely “tridoshas”, seven “dhathus”, “Agni”, effluents like three “malas”, athma, “Panchendriyas” and “manas” are all in equilibrium state.

This shows that Ayurveda has given equal importance to mind, body and soul white treating the patient.
The truth is always very simple. Likewise, the basic principles of ayurveda are very simple to understand. According to ayurveda, the whole universe is made up of “Panchamahabhootas”, namely, Prithvi, Aap, Teja, Vayu and Akasha. That means even the human body and the plant kingdom are made up of the same basic constituents. The human body is controlled by 3 basic principles, or ‘Tridhoshas’, namely, Vata, Pitta and Kapha. The balanced state of these tridoshas is called health. On the other hand, the imbalance state of these tridoshas causes disease.

The doshas ensure that all elements are held together and exert their functions in synergism for the optimum function of the human body. These are forces or energies that work through the body to maintain homeostasis.

In Ayurveda every patient is evaluated based on certain parameters to determine their Prakriti (nature) and treated based on their individual body type. 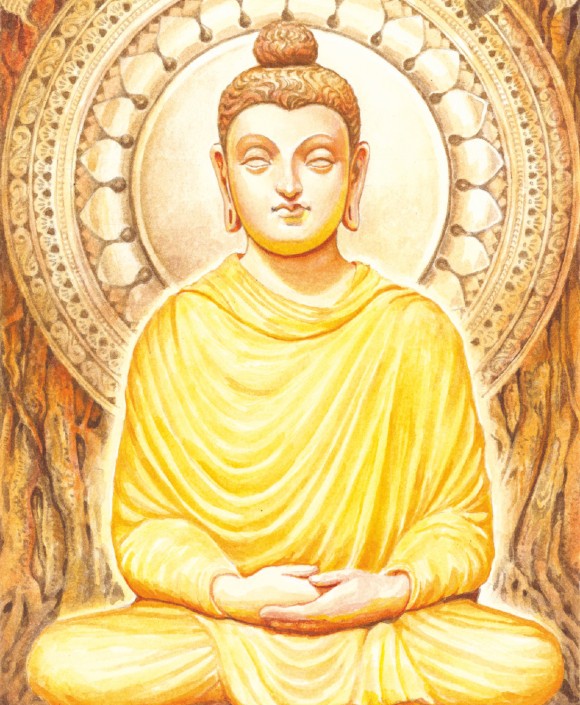 Physical and Psychological sufferings of patients dealing with a dreaded condition like Cancer has made a deep impact and galvanized our Cancer research efforts. In our quest to address these issues, we at Muniyal Ayurveda have designed and developed an innovative line of treatment for Cancer called Mahoshadha Kalpa, which has been conferred with US Patent.

It is known that abnormal cell division is the genesis of cancer. But the exact cause for such a rapid and uncoordinated growth is not explained by modern medical science. Our research leads us to believe that Disturbed Cellular Intelligence leads to abnormal cell division causing cancer. This disturbance can be attributed to vitiation of food, environment and consciousness.

To correct this disturbance and awaken cellular intelligence an Integrated and Holistic approach is necessary which improves the overall health and brings about a strong sense of well-being in patients. This will bring about positive reinforcement both in the mind and body of the patient.

Ayurvedic treatment and therapies, including Panchakarma, is the ultimate mind-body healing experience for detoxifying the body, strengthening the immune system, and restoring balance and well-being. It is one of the most effective healing modalities in Ayurvedic Medicine. It promotes Bio-purification and Rejuvenation. This is a process used to clean the body of toxic materials left by disease and poor nutrition. It is recommended on a seasonal basis, as well as when an individual feels out of balance or is suffering from illness.

10 US Patents for Muniyal Ayurveda

Authentic Ayurveda solutions for commonly occurring health conditions. We understand Ayurveda may sound complicated to the uninitiated. Hence in the below section we have classified common ailments and put together our combination of products that should address these conditions in a holistic manner by balancing the Mind, emotion, and afflicted organs. 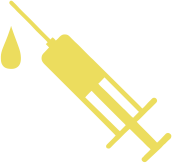 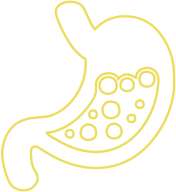 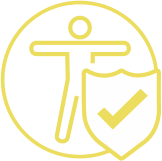 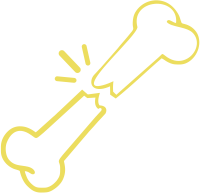 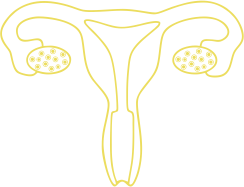 Let Us Know How We Can Help.

Muniyal Ayurveda is located at Manipal, an exclusive University town, also called an International Education Centre, because it offers almost every kind of professional and non-professional course. Manipal is also a Healthcare hub, poised for exponential growth in the coming years.